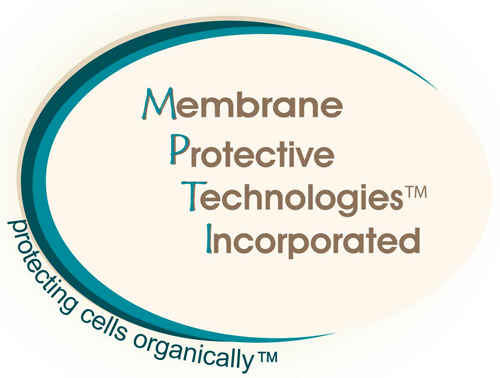 Unlike pregnancy (a cow is pregnant or she’s not pregnant), estrus has an intensity level. Thus, estrous intensity influences fertility. Similarly, estrous expression and its intensity affects the success of artificial insemination (AI) and embryo transfer (ET).

The extensive failure to submit cows for AI has a major impact in the pregnancy risk of Canadian herds, but also indicates a unique window of opportunity to improve fertility. Cerri explained that recent studies showed that using different automated activity monitoring (AAM) systems and farms, it was obvious that substantial increases in pregnancies per AI(P/AI) resulted when estrual events had high peak activity (Madureira et al.,2015; Burnett et al., 2018; Madureira et al., 2018) and large decreases inlying time on the day of estrus (Silper et al., 2017).

“Many believe that cows showing ‘good heats’ aremore fertile,” said Cerri. “However, this tends to be associated with changes in body condition score (BCS), milk yield, parity and health status. In fact,we have observed greater peak intensity and duration as BCS increased inprimiparous cows, but greater P/AI still occurred in spite of those and other risk factors known to affect conception rates.”

With today’s AAM technologies, dairy producers can capitalize on these research conclusions. Calibrate AAM to consider a cow’s present conditions. Then, use peak intensity and duration measurements toassist in predicting fertility and improving repro management decisions that involve AAM.

There’s yet another opportunity to analyze AAM data and improve a dairy herd’s repro numbers. AAM systems information can potentially be used to select animals of superior estrual expression and fertility.

Another study (Madureira et al., 2018)demonstrated the immense effect of estrual intensity on pregnancy loss. “Cows with greater intensity of estrus had significant decreases in late embryonic-early fetal losses,” said Cerri. “This demonstrates that the conceptus-endometrium communication in several stages of early pregnancy are compromised.”

Cerri continued, “Collectively, it seems that the expression of estrus and its intensity have important positive effects in gestation maintenance – particularly by setting up an endometrium environment that is more ideal to receive the conceptus,” he added.

The influence of parity, BCS and milk production

The Aungier et al. (2015) study observed no correlation between activity clusters measured by AAM and follicle-stimulating hormone, luteinizing hormone and estradiol profiles. In contrast, a greater peak concentration of estradiol in plasma was associated with standing andestrous-related behaviors. “Ovulation of pre-ovulatory follicles of similar diameter between high and low estrual intensities suggests little change in concentrations of progesterone after AI, but other results indicate that concentrations of progesterone before, at, and after AI are more likely causes of the P/AI and pregnancy loss observations,” remarked Cerri.

“Despite significant progress made with AAM technologies, reproductive programs with intensive use of timed AI (TAI)protocols remain the ‘go to method’ to improve pregnancy rates,” summarized Cerri. However, AAM has made great strides in achieving similar results. Field trials compared different combinations of timed AI and AI based on detected estrus using AAM. Conception risk (30 percent vs. 31 percent) and days to pregnancy (137 and 122 days) did not differ between cows bred via TAI or following estrus detected by an AAM system (Neves et al., 2012).

“The combination of TAI and AAM is perhaps the best reproduction program, because it maintains high rates of conception while submitting a large number of cows to AI. And, to some extent, this combination minimizes the use of pharmacological products,” concluded Cerri. “Timed AI protocols are still necessary as a safeguard for a proportion of cows that would not be inseminated upon estrus up to 100 days in milk.”